Some interesting History on Triumph Motorcycles 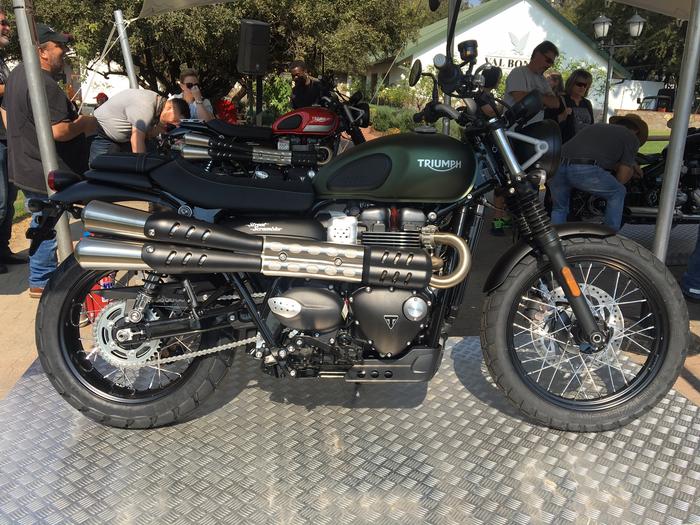 Posted at 12:10h in General by admin 0 Comments

Siegfried Bettmann, 20, comes to Coventry, England from Nürnberg, Germany. After a brief period, he is employed by Kelly & Co, compiling foreign directories for their publications. After six months, he got a job with the White Sewing Machine Co. as a foreign correspondent and translator. For several months he also worked as the company’s sales representative in northern Europe.

The first Triumph motorcycle is produced, designed by Schulte, using single-cylinder Belgian Minerva engine with automatic inlet valve and battery/coil ignition, fitted onto a bicycle frame (clipped to the down-tube). Schulte also experimented with both Fafnir and J. A. Prestwich (JAP) engines. Even though Triumph started as a company in 1884 (1886 as Triumph), this is the first year of motorcycle manufacturing for Triumph and is the recognized established date of Triumph motorcycles. In 2002, Triumph celebrated its 100th anniversary of continuous production of motorcycles.

After a 12-year absence from the Triumph line-up, Triumph reintroduces the Bonneville with a re-engineered 790cc 360 degree crank parallel twin. In the following several years Triumph would also introduce two other motorcycles based on the basic Bonneville that would have a “retro” look to them; the Thruxton, a café racing-style bike based on the late 1960s style street racers in England; the Scrambler, an enduro-style bike based on the street/dirt racing bikes of the mid-late 1960s in the United States.